After dreaming about biscuits one night (literally) – Sarah called her old friend Matt and told him about an idea to make THE best biscuits in town.  She knew Matt could contribute with damn good fried chicken, his own smoked & cured bacon and insanely good Southern-style sides.  After talking about it for a few weeks, they contacted their friends Juan & Paige Rodriguez at Magdalena’s about the idea.  They were generous enough to host the first Hot Box Biscuit Club brunch.

The very first pop-up in November 2016 was filled with family and friends gathered to support and eat!  And eat they did.  Way too much food!  Everyone sat family-style and shared plates of biscuits, homemade jams, butters & pimento cheese.  Fried green tomatoes with homemade ranch.  A buttermilk biscuit with a super crispy piece of fried chicken drowning in hot sauce and honey butter.  Homemade garlic dill pickles and pickled okra.  Ridiculously creamy mac & cheese.  The best collard greens ever.  And buttermilk pie with cranberries and white chocolate crunch.  Something magical happened… Hot Box Biscuit Club was born.  From there, the pop-ups gained popularity each month.  The first pop-up held 50 people and by the 3rd month, we were answering over 350 email requests for tickets.  The next 2 years each pop-up grew as people returned to the pop-ups and brought friends, made new ones as they passed biscuits to each other. 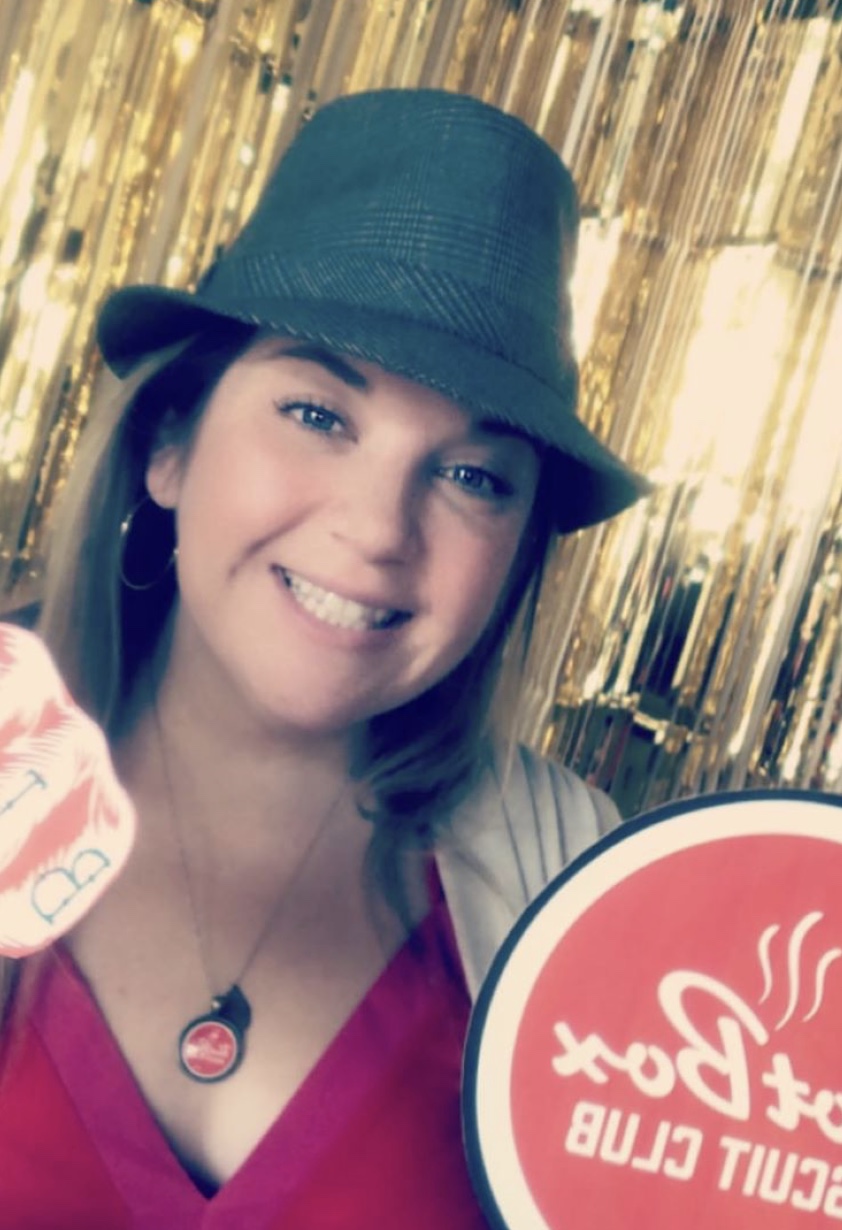 Sarah Hooton is originally from Fort Worth and attended the Culinary Institute of America and received a degree in Baking & Pastry. She has worked in New York, London, Portland & Austin, Dallas & Fort Worth as a Pastry Chef for 20 years. While working in Dallas at Le Cordon Bleu, Sarah met Matt Mobley. 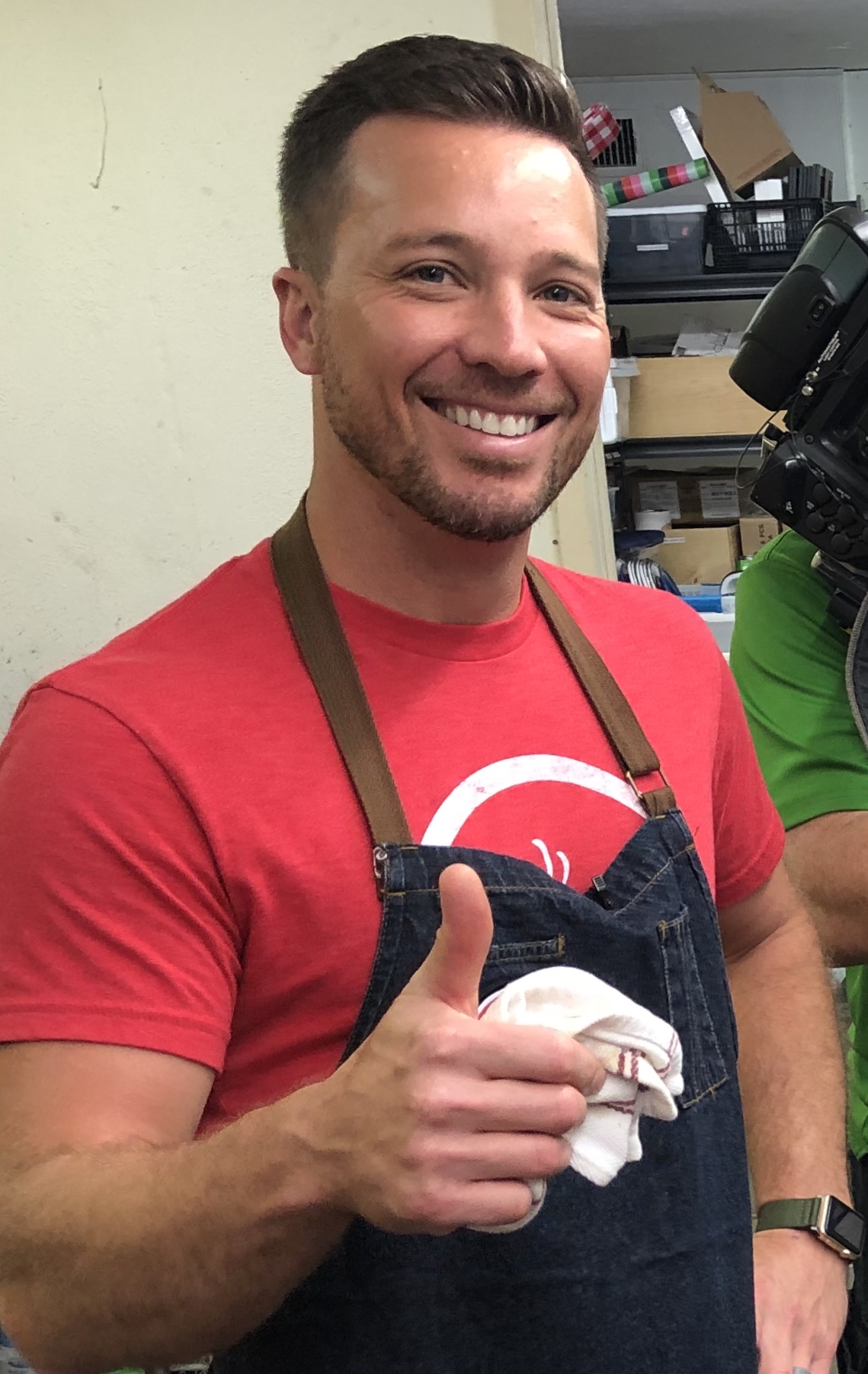 Matt Mobley is also originally from Fort Worth. He attended the Art Institute of Dallas and worked in several restaurants in Dallas & Fort Worth before landing at Le Cordon Bleu as a culinary instructor where he taught for 10 years. In 2016, Matt and his wife decided to move back to Fort Worth to start a family. Sarah and Matt began collaborating about the idea of doing some pop-ups with their favorite style of food… Southern cooking. And Hot Box Biscuit Club was born!